The CRC was decentralized just a few weeks ago, and it’s been quite a spectacle to watch the team in action. Starting on a positive note, a Proposal to fund the listing on a new exchange was passed.

However, hot debate amongst the Elastos community has revolved around the English Community Moderator and ELA Token Burn Proposals. Both were not able to gain Council approval, but new Proposals have either been submitted or are in works.

BREAKING:
Elastos Orchard has just submitted a new Suggestion, showing a turn to support the token burn. It seems likely with Orchard’s vote, and other discussions that the 80% burn could very well pass.

The denial of the English Community Moderator Proposal which funds a handful of English Telegram, Twitter, and Reddit group moderators is the first Proposal demonstrating the transparency behind the CRC and their decision making.

It’s shown a deep disconnect between CRC members from the East and the West when it comes to Community Management structures.

CRC member Tyro Lee states, “The Chinese rewards is based on results while western community rewards is not based on results”. The Chinese Moderators team delved deeper into why they rejected this proposal and what they are comfortable with moving forward, “English speaking communities need to have an incentive  mechanism suitable for the current status of community development. Rewards need to meet the principles of “distribution according to work” or “distribution according to contribution “, with measurable actual completion data as a criterion for reward evaluation every month”.

It is clear that most of the Eastern CRC members want clear results from the English Moderators.

Western CRC members, however, believe that the English Moderators bring a lot to the table and provide much value to the community. “All the Moderators do work that is not all documentable such as private conversations with new community members , helping community members diagnose problems with their wallets, or even wallet testing”, explained Michael S.

Alex Shipp acknowledged that one of the Moderators will be departing and thus the next Proposal should be expecting a lower salary. Adem Belican agrees with Brian Xin that there should be some measurables in place for the next proposal in order to help all parties understand the best way to get the most value from the English Moderators.

Brian Xin from DMA’s comments are as follows:

“Here is the reason to reject this proposal for now. I found all monthly proposals are identical except for the name of each month. It’s more like a template than a detailed report. This is not acceptable because it doesn’t disclose any information about measurable achievement and performance in this month. In this proposal, except some routine work, some work can be quantified, such as the number of news spread in social media, number of people change in the group and the reason, etc. A single word of ‘completed’ is not convincible. Compared to the monthly report by Chinese speaking team, you can clearly see the difference in the level of details. I hope the team comes up with a new serious proposal with more data and analysis to support your monthly summary”. 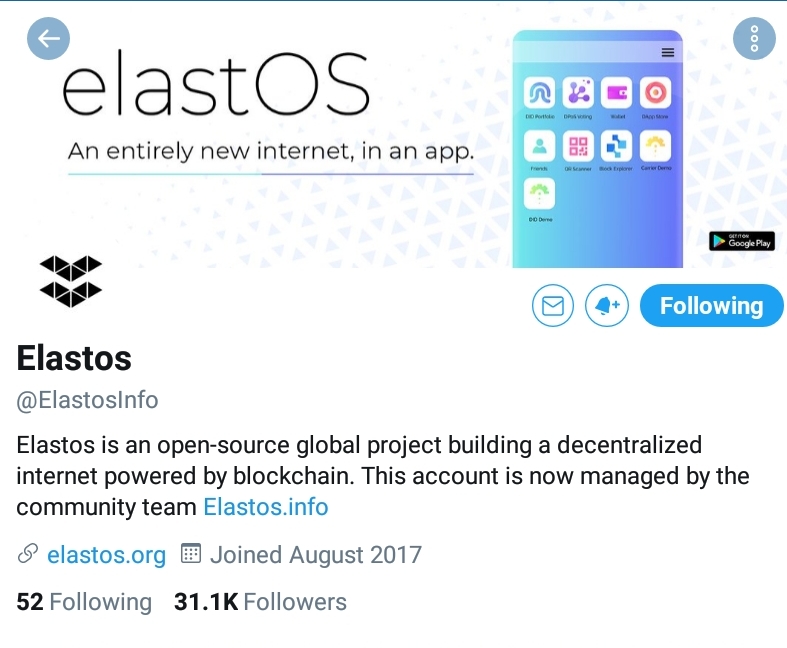 CRC member Talha Idras has already sponsored a new Proposal supporting the English Speaking moderators. He carefully examined all the comments in the rejected Proposal including Brian’s comments as mentioned above. Key deliverables include moderation of all English Elastos social platforms and ecosystem Telegram accounts, assistance with Ledger integration including completing big fixes in desktop wallets and creating a written and video guide for Ledger. The team has also helped create the elastos.info website along with full time wallet support for community members. 17 graphic posters were created to help market Elastos and CR. 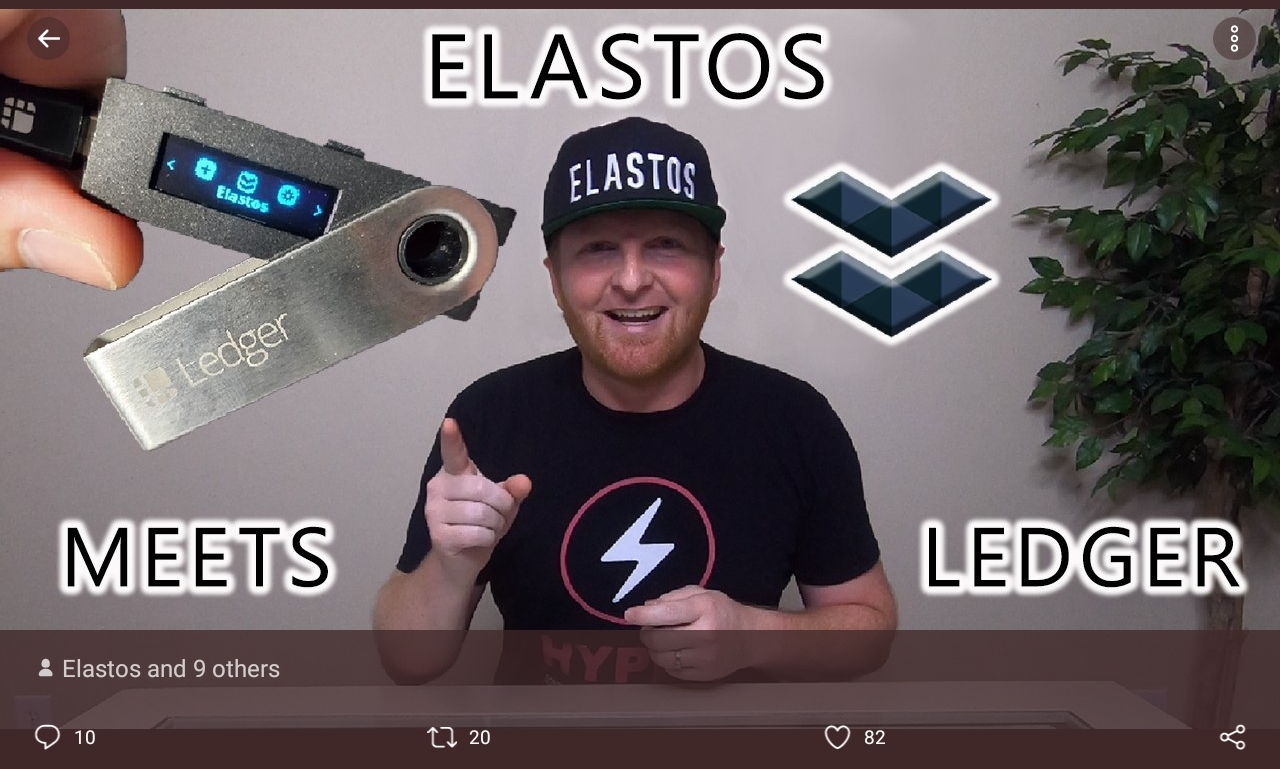 This new Proposal has already been declined by CRC member, ELA Cloud. Here is part of their response:

“No proposal will be accepted that does not anchor the future value of ELA until the 16.31 million ELA is properly resolved”.

It can be interpreted that unless the ELA Burn topic is addressed and passed as a Proposal, no other unrelated Proposals can be passed. A burn topic article will cover all the dynamics involved with the previously voted on 80% burn Proposal along with its new Proposal regarding the 16.31 million ELA in CR reserve.

Stay tuned for more CRC coverage, and please remember to support the CR Press Supernode as we are 100% community supported. You can Donate Here.

ABOUT US
The Cyber Republic is a diverse, robust community of skill-focused sub-groups whose leaders, developers, and organizers work together to promote Elastos in our communities. Membership is open to all.
Contact us: press@cyberrepublic.org
FOLLOW US
© Powered By OATs
MORE STORIES

The Vision of Cyber Republic as explained by Su Yipeng