The topic of token burn has been front and center in the CR and Elastos community for weeks. Beginning May, 2021, 16.31 million of the original 16.5 million CR genesis tokens were scheduled to begin their release to the CRC. 10% was to be unlocked each year for use on Proposals that benefit the ecosystem.

However, the most recent 80% CR Fund Burn Proposal, crafted by Elastos Orchard, has received enough votes to pass with nine votes in favor which will destroy the majority of this unreleased supply often considered a “ticking price bomb” for many in the community.

Starting July 13th, 2020, the Elastos community is allowed one week to veto the passed Proposal. It would need 10% of the circulating supply for a successful veto, a difficult feat that few seem interested in attempting.

Ever since the beginning of the CRC Elections, the “1631” genesis tokens have been on the community’s mind.

This left 16.5 million ELA to be airdropped to BTC holders on exchanges at a 1:1 ratio. However, only 183,436 ELA were claimed by BTC holders on Huobi.

Once Cyber Republic formed, the remaining 16,316,564 ELA tokens were allocated to the CR Genesis Fund. CRC members would be able to utilize 10% of the fund each year towards ecosystem development. 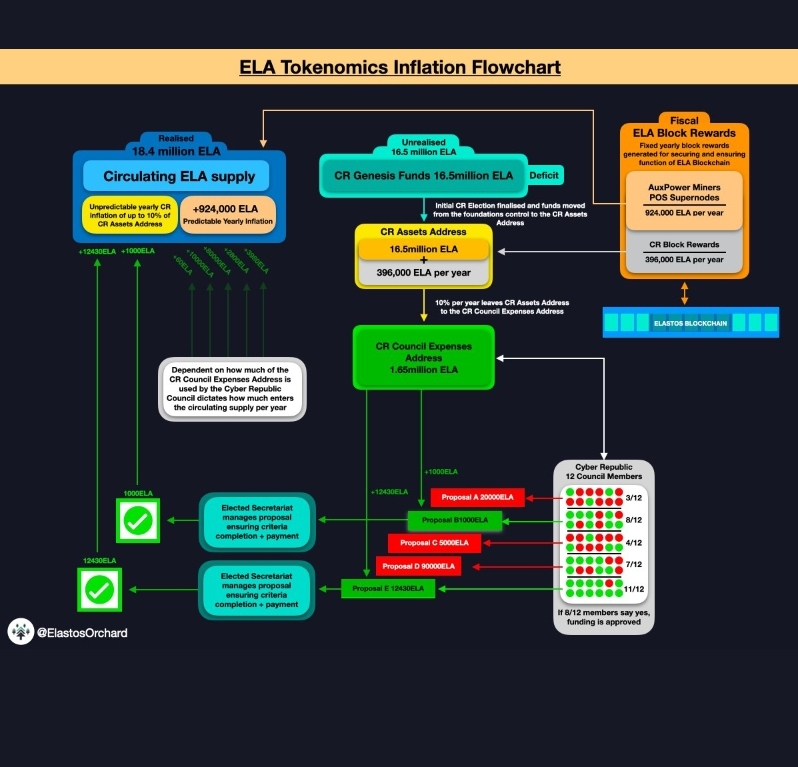 As CR Council candidates began lobbying, the 16.31 million ELA was heavily at the forefront of debate. Co-Founder, Sunny Feng Han, considers the CR Fund, “Fake money.” The argument is that this ELA should have been airdropped to BTC holders in the first place. Considering that only a small portion of the 16.31 million ELA were gifted to BTC holders, the remaining fund would only increase scarcity and debase ELA token value.

Orchard’s “1631- A Reconsidered 80% Burn Proposal” acknowledges a sense of urgency in the community. They state approximately two years to, “Make it [adoption] happen,” and Orchard sees the burn as necessary to positively affect ELA’s price.

Few technical commentators would disagree with the potential social impact of Elastos, one of the biggest and most necessary positive disruptors of our times. “We only need to expose Elastos to those who might wish to utilise it”, Orchard states. 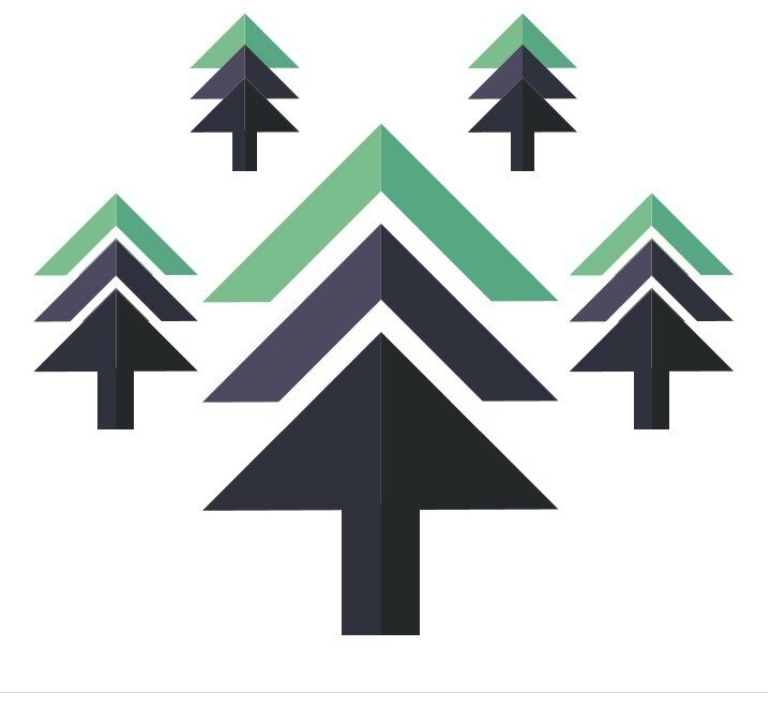 As ELA’s price is close to an all time low, Orchard believes this increases sell pressure for DPoS nodes dangling along the profitability margin.

“If we take decisive action…we send a very clear signal to the largest part of our investor community…sitting on the sidelines.”

Sash of Elastos Orchard sheds some light into the specifics of these sidelined investors in the public Elastos chat: “Connections are being halted because of 1631. And it’s been the Chinese screaming to us that we need to get this done.”

This burn is considered by the Eastern community a grave issue. Proponents of the burn believe that the ~400,000 ela per year allotted to the CRC without the 1631 is more than enough, especially if ELA’s price returns to $20 (ten times its current value) or speculatively rises as far as to $200 with $8,000,000 and $80,000,000 budgets respectively.

“From an economics perspective, the genesis funds are ‘thin air’ money. There was no real work or energy conversion to generate these funds and they have the ability to debase our ELA price further, something we can’t afford at $1.38.”

The Votes in Favor

Nine of the CRC members have voted “Yes” for the 80% burn of the CR Funds. In summary:

One thing that most CRC members agree upon is that tensions between the West and East will subside after this burn. Positive sentiment is real and many community members have turned more positive, especially with a steady increase in the ELA price.

One thing is certain, by the comments of CR Council members, full political maneuvering is already at hand in the CRC as, during the burn debates, CR Council member ELA Cloud announced that any Proposals, even if unrelated to the burn, would be voted against unless the burn was passed. “No proposal will be accepted that does not anchor the future value of ELA until the 16.31 million ELA is properly resolved.”

Will this set a precedent for future CRC politicking? Was this fair of ELA Cloud?

The hope is that with the burn behind the Elastos community, the CRC will come to consensus on ecosystem development through proper discussion and compromise.

If you appreciate this material, remember to vote for CR Press supernode, a community-run team funded by community donors. You can Donate Here.

ABOUT US
The Cyber Republic is a diverse, robust community of skill-focused sub-groups whose leaders, developers, and organizers work together to promote Elastos in our communities. Membership is open to all.
Contact us: press@cyberrepublic.org
FOLLOW US
© Powered By OATs
MORE STORIES

Elastos is Entering the NFT Space